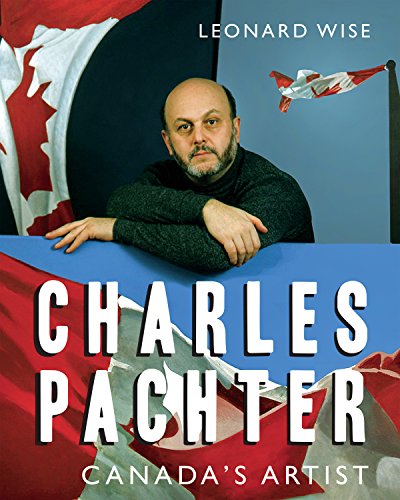 An Officer of the Order of Canada, Chevalier of France’s Order of Arts and Letters, and recipient of the Order of Ontario, painter, printmaker, sculptor, clothier, and writer, Charles Pachter is one among Canada’s best-loved and so much celebrated artists.

Pachter is an artist with an awesome variety. His paintings is witty, considerate, relocating, and private. Many works, like Queen on Moose, The Painted Flag, and Hockey Knights in Canada, have accomplished a extraordinary point of popularity, turning into well-known around the kingdom — certainly, all over the world. His collaboration with Margaret Atwood on The Journals of Susanna Moodie has been known as “truly the main terrific booklet ever to be released in Canada.”

Charles Pachter: Canada’s Artist is a party of the existence and paintings — the struggles and triumphs — of a guy who has helped to redefine Canadian paintings. Pachter’ merchandising of Canada and its tradition has left an enduring legacy — one who he keeps to construct on.